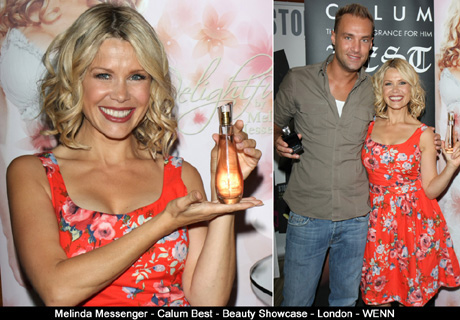 TV host Melinda Messenger was joined  by rising TV Star Calum Best as they attended the Christmas Press day and Beauty Showcase at the Langham Hotel in London. 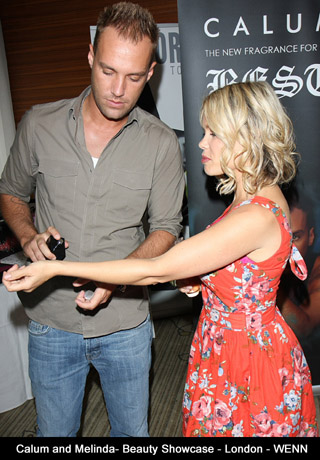 Melinda Messenger was promoting her exclusive ‘Delightful’ by Melinda Messenger which is promoted through Jigsaw esl, The UK’s market leader in brand management, promotion and distribution of high profile celebrity fragrances and cosmetic products. 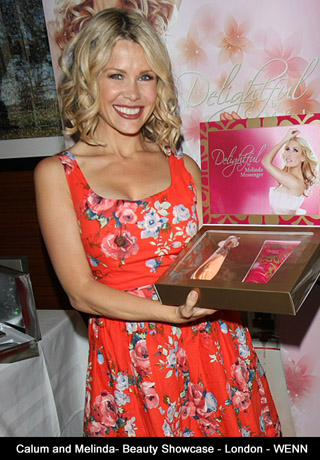 Calum Best was promoting ‘Calum’ his original fragrance’ and ‘Best’ his second fragrance. 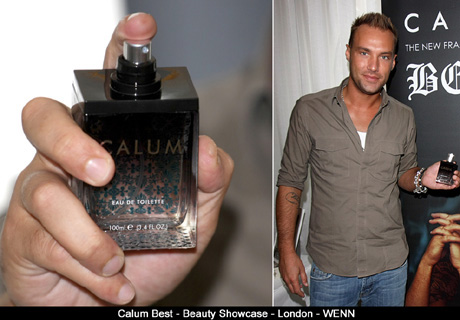 “Shall we have a spray fight,” suggested Melinda to her pal Calum. The cheaky pair showered each other in his ‘n’ her scents. 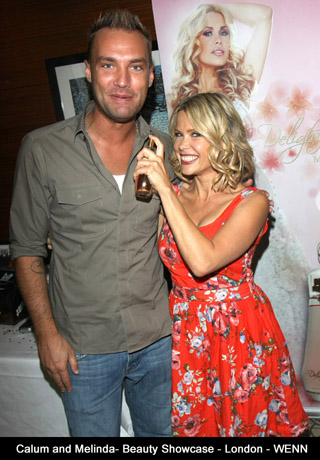 Speaking exclusively to Flyer News, Calum best said: “The branding is based on a tattoo I have on my back, I have been involved in every stage from designing the bottles to sampling the products.” 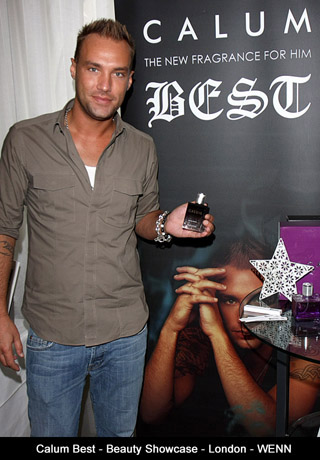 The big talking point of this years show was the abundance of natural products which will be a big feature of Christmas 2011.

The Beauty Kitchen includes products that are made from nature. Each product can be purchased either fresh to order or customers can choose from one of Beauty Kitchen’s off-the-shelf favourites.

Arran Aromatics also featured largely. Drawing on its stunning location on the isle of Arran and the long traditions of the islanders, Arran Aromatics uses quality organic ingredients to produce luxurious bath, body care and fragrance products. This Christmas Arran Aromatics has a gift range of Gift Sets that will make ideal Christmas gifts for friends and family.

“What are your plans for the future?” enquired Flyer to which Calum Best replied: “I do have plans to expand on the success of the brand. I hope to be launching a designer his/her underwear collection soon.”

Celeb spotting around the capital 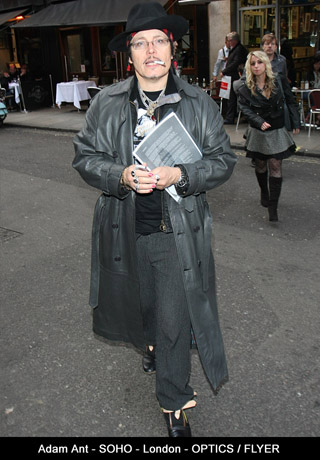 “Adam Ant was spotted in a reastaurant but we didn’t want to disturb him sowe waited, and waited and one-hour later we got him but it was worth the wait, we do like Adam Ant,” said a pap. 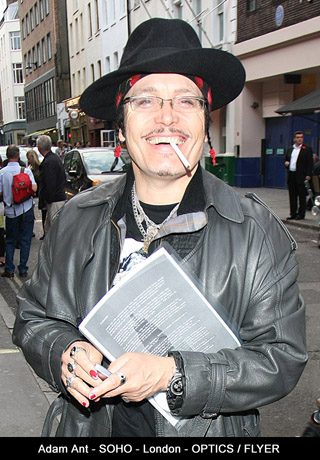 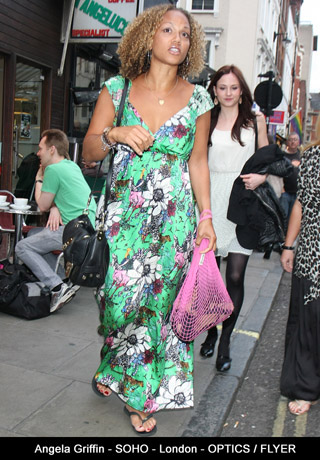 Angela was heading to a private function in Soho. 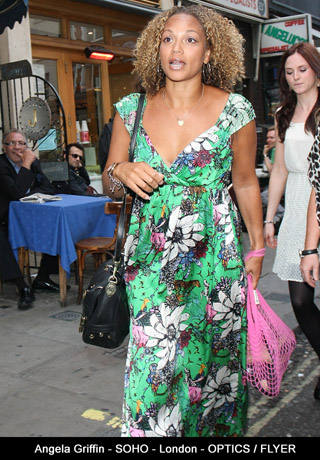