Anuvahood takes to the road 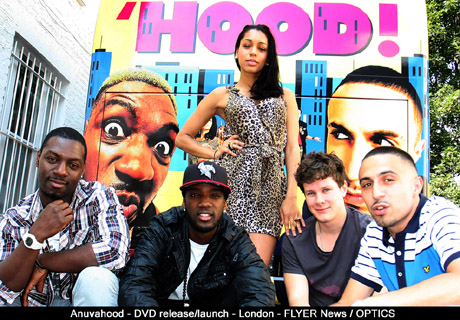 Stars from the Box Office smash hit and the UK’s first ever urban comedy ANUVAHOOD hit the road for the launch of their DVD release and mini tour of the UK. 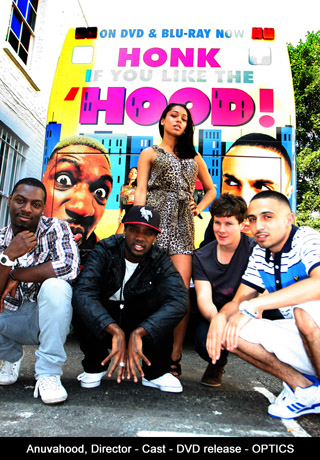 Grossing over £2m at the Box Office; Writer, Director and Actor Adam Deacon (Kidulthood/Shank) delivers a hilarious satirical spoof of the ‘hoodie’ movie, and paying tribute references to the likes of cult American classics such as Friday and House Party. 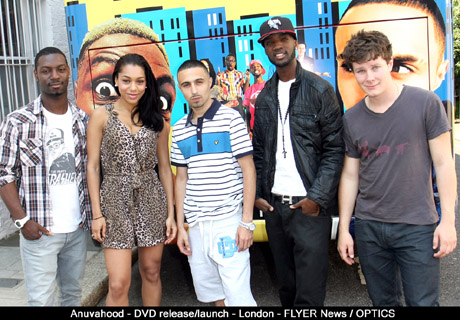 The success of Anuvahood will be seen as a timely reminder for corporates to invest and support in the entrepreneurial exploits of individuals representing Britain diverse communities who are often stigmatised and denied from reaching their full potential.

Anuvahood is available to own on DVD and Blu-Ray from the 11th July, 2011