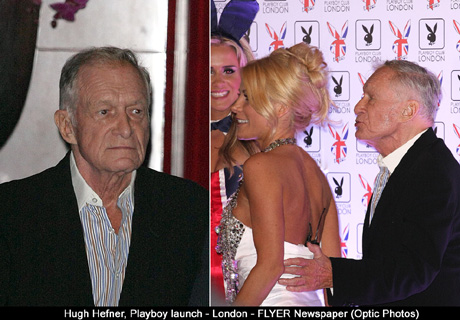 The American publisher of Playboy Hugh Hefner was escorted through a side entrance for the launch party of his Playboy club in London. 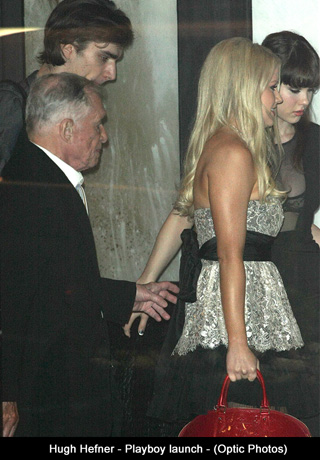 Flyer’s field reporter said: “Hefner, escorted by family and friends, walked across the hotel forecourt to his limousine.  You could clearly hear the protesters even from that distance and Hefner was not about to take any chances.” 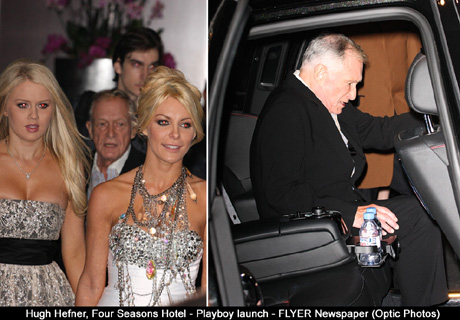 From the offset the club has drawn criticism from all sections of society and the media. “We’re here today to protest against the objectifying of woman.” said a protester.

Another said: “I personally endorse the legalisation of prostitution but I’m totally against this exclusive gentleman’s club in which the sole purpose is to objectify women dressed as Playboy Bunny Girls.

Alexander opposed this view. “It’s no different from seeing women in bikinis on the beach, its harmless fun and women aren’t exploited as they are paid.” However, when asked whether he objected to his own daughters becoming ‘Bunny Girls’, Alex said: “There’s no way I’d endorse them joining any such club.” 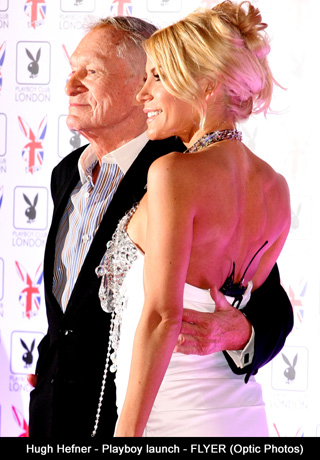 Mark Weir from Flyer said: “There are many sides to this story however from a media point of view, why any self-respecting PR agency would attach itself to such a project is beyond reason. From what we have seen so far they have tried to control every aspect of the media by hand-picking which agencies could attend the launch. The red-top papers did however infiltrate the tight PR cordon and you can expect the story to rumble on.

PR. Agencies that promote companies which denigrate sections of society should not be beyond reproach, because where do you draw the line, race, sex religion? 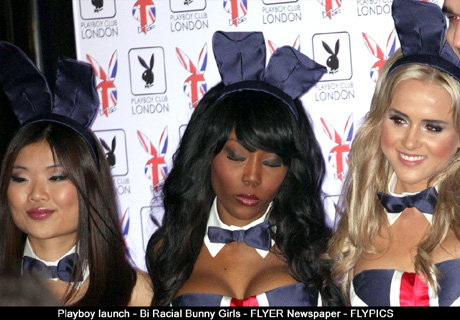 The sad fact of tonight’s launch was that the PR agency appeared to try and appease critics by parading Chinese, African and Caucasian Bunny girls, it didn’t work,” said Mark Weir. 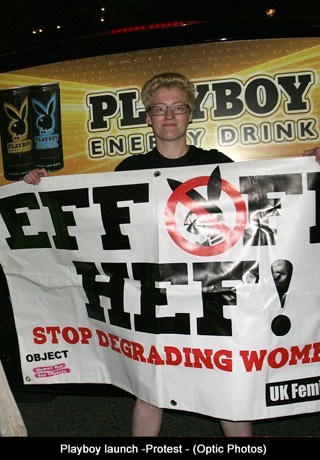 Shortly after the last remaining D-list celeb entered the venue demonstrators surrounded a Playboy drinks van. The driver who had just parked up rushed to his vehicle and sped off. 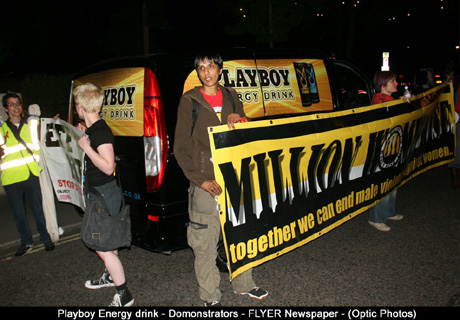 Photographers were so preoccupied in looking for a mouse that was reportedly spotted in a local supermarket they missed the arrival of American Superstar Kelly Rowland. 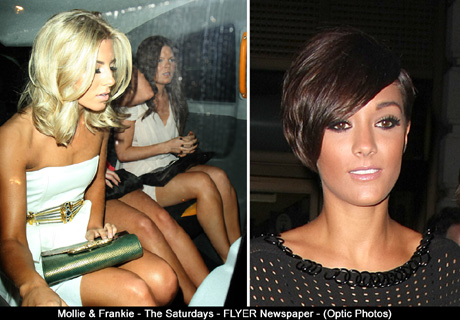 They did however spot Mollie King from the Saturdays and Frankie Stanford. The Saturday’s were celebrating band-mates Molie’s Birthday at a local  night-club. 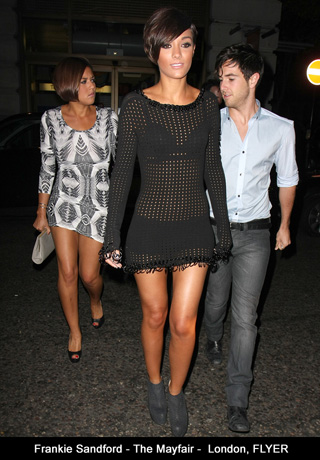