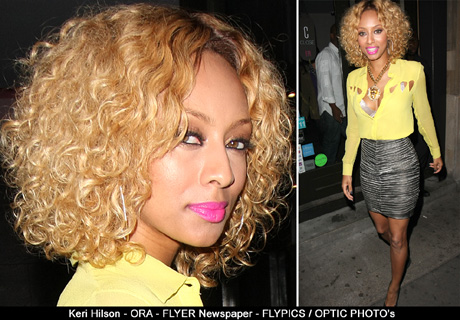 The only way was Mayfair, yesterday as  a tiny sector of central London became the Mecca of attention as celebs either passed through or attended meetings in the area. 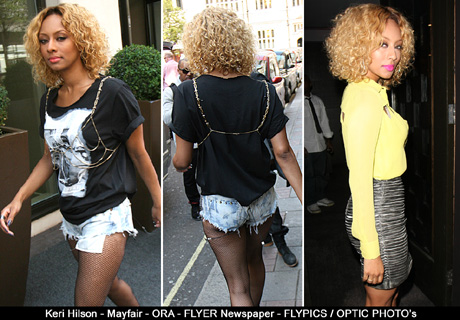 It was an early start for Kerri Hilson who had five wardrobe changes on her first full day of five in London. 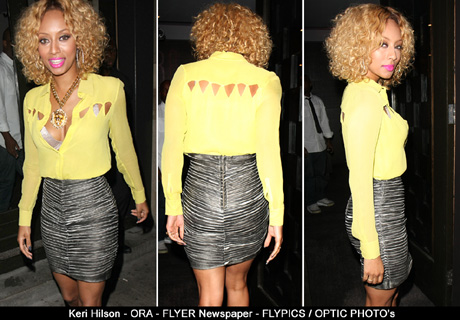 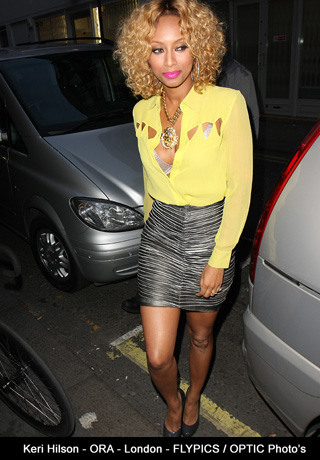 Celebrity round – up of the  day 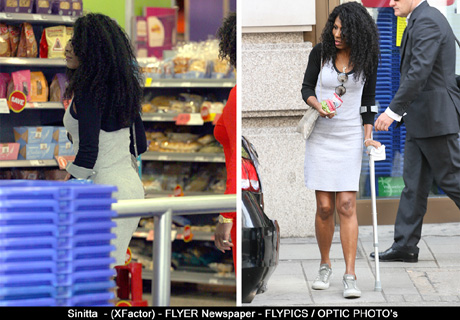 If you thought appearing on XFactor was a greenlight to the finer things in life, think again. Sinitta’s feet are firmly rooted to the ground. The mum of two recovering from surgery on her ankle was spotted shopping at Sainsbury’s in Mayfair. 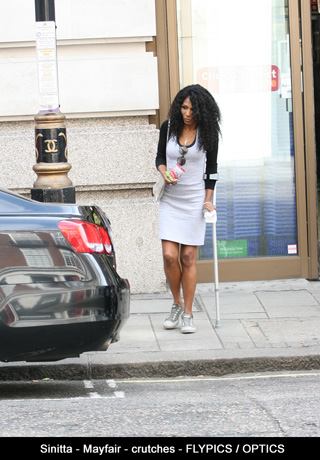 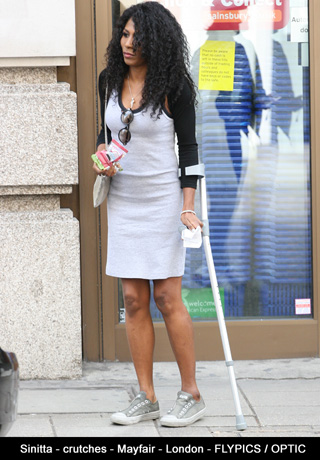 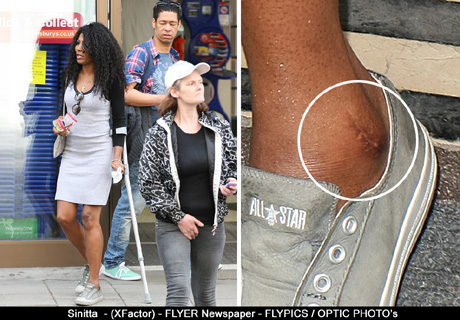 The Saturdays head to the Mayfair

Frankie, Vanessa, Rochelle  and Una from the Saturdays spotted in Mayfair 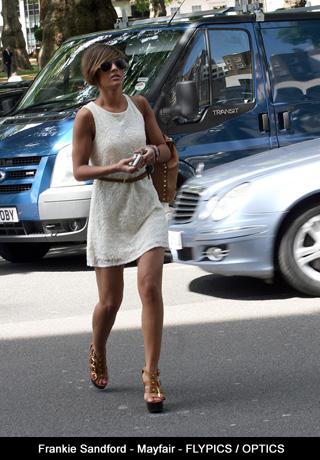 Frankie Sanford from The Saturdays was spotted looking for a parking place in Berkeley Square. “Her number plate was spotted in Green Park so we had a fairly  good idea where she was heading.” said as Flyer spotter. 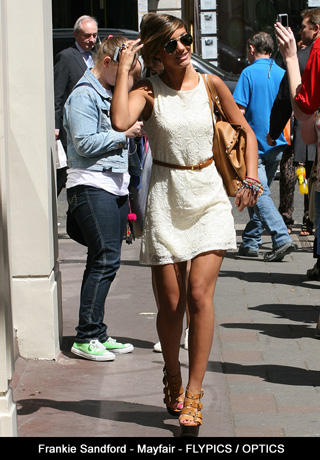 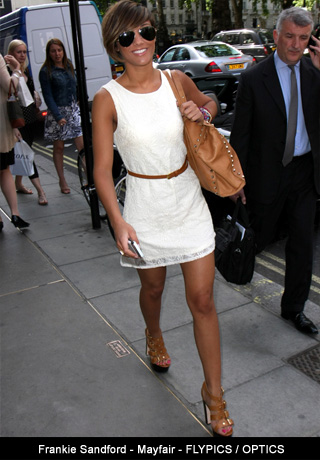 “We sat on the job and it was  only a matter of time before Frankie was joined by Rochelle Wiseman and Una Healey and Vanessa White, however Mollie was reportedly spotted by another agency photographer in a park with boyfriend David Gandy.” said the spotter. 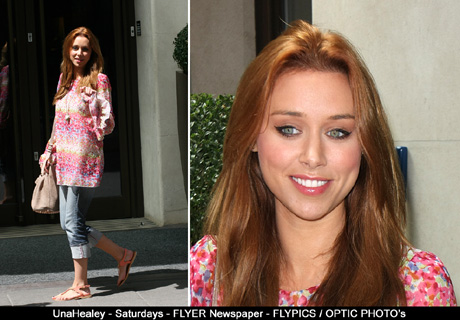 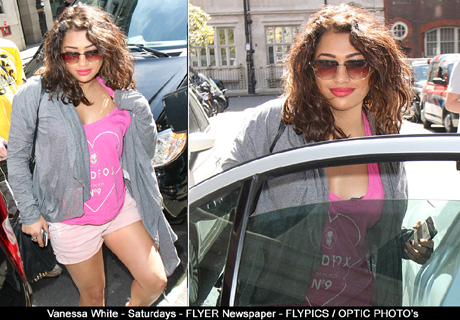 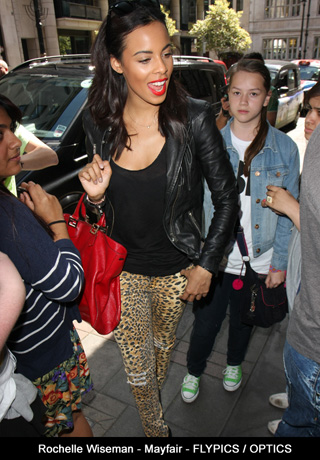 Despite our great attempts to remain covert the girls were soon spotted by some fans who were waiting for Avril Lavinge. 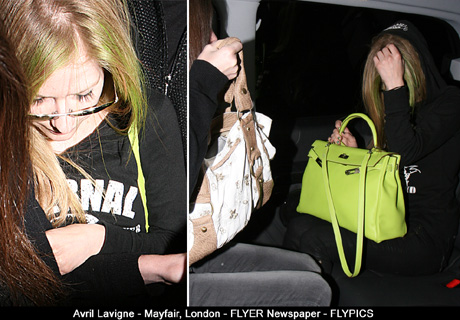 However, pint-sized American diva Avril had other plans, meeting her fans was deffinately OFF the agenda. Avril was not about to do any press either.