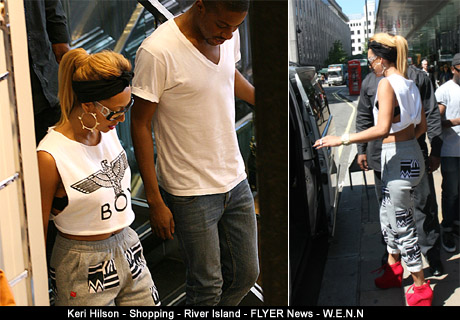 On day three of her micro tour of the UK, American RnB megastar Keri Hilson dropped by River Island, 301 Oxford Street for a  spot of retail therapy. 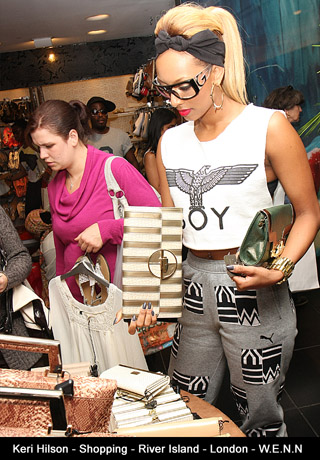 By coincidence also in the store browsing through the Spring/Summer collections was the beautiful model Leomi Anderson from the structured reality documentary The Model Agency. 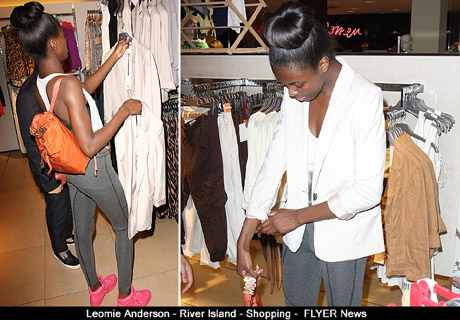 The two appeared to have a lot in common and chatted for over 15 minutes. Hilson’s River Island excursion lasted for over an hour, the American superstar’s previous shopping trips to the capital have been fairly brief in comparison but Keri said of River Island: “There’s just so much to choose from.” 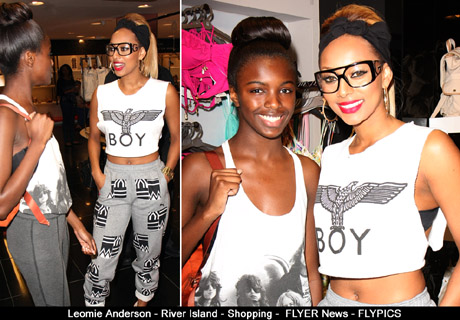 Hilson’s attempt to dress-down to avoid detection didn’t work and although the paparazzi weren’t far away visitors to River Island soon caught on. 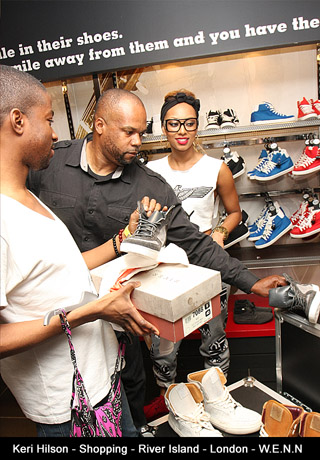 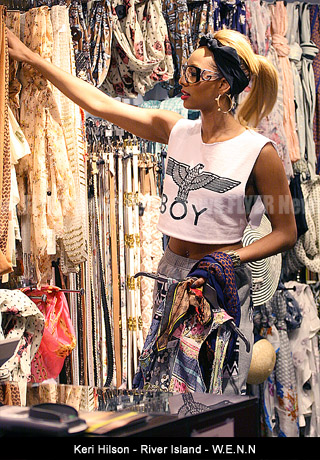 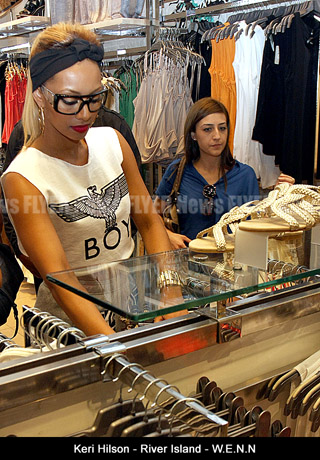 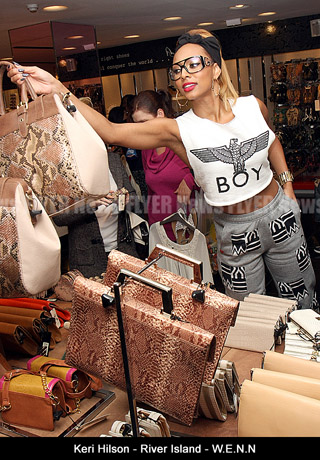 “When my daughter saw Kerri she instantly recognised her, it has made her day.” said the girl’s mother.

Hilson is reportedly quite choosy with regards her clothes and took her time to browse through all the collections. She was happy to ask for advice from River Islands sales and Marketing team. 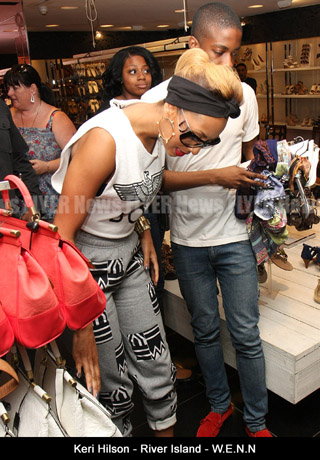 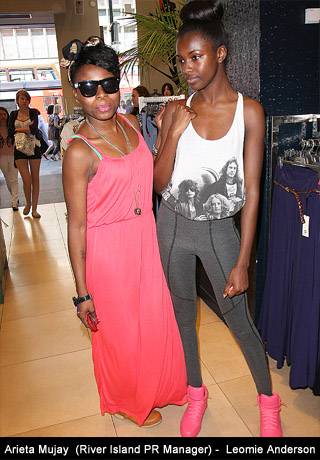 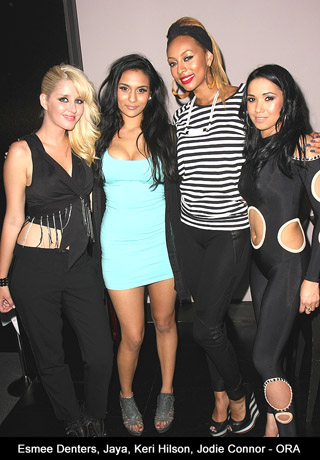 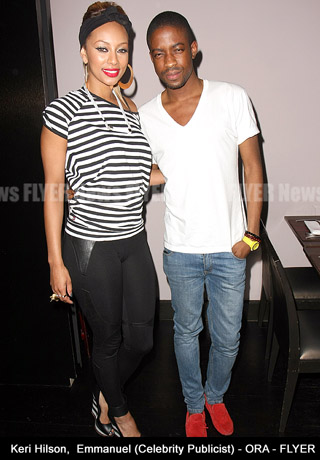 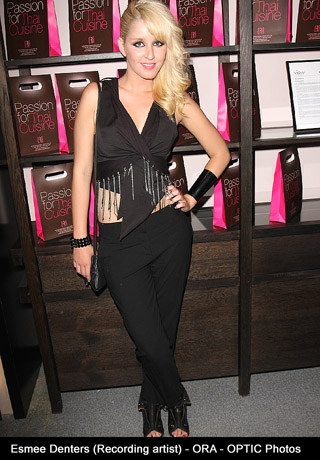 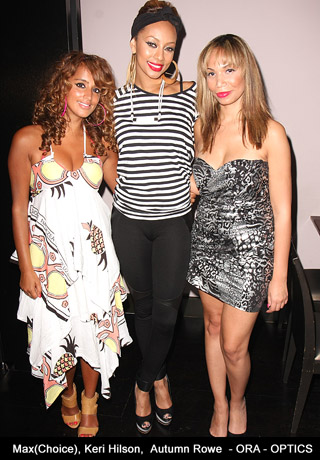 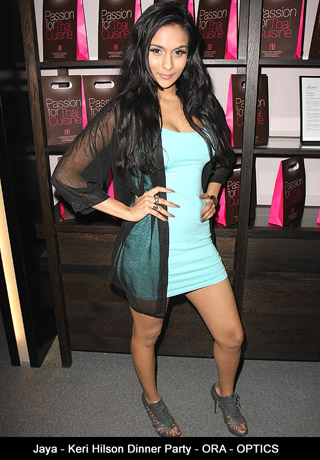 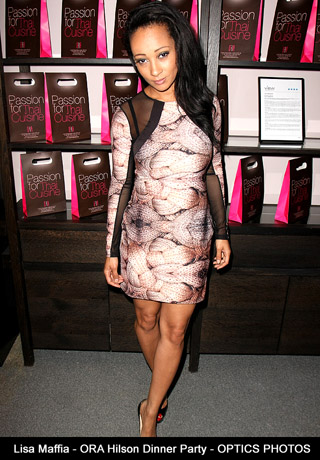 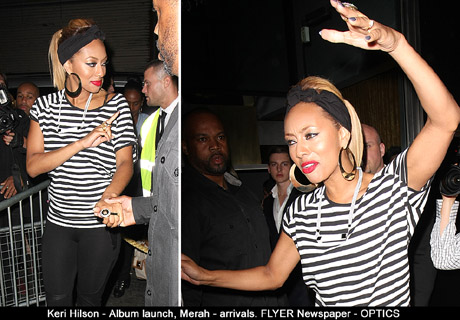 On arrival at Merah night club, Keri shouted ‘I think you should just let everybody in for FREE tonight.’ 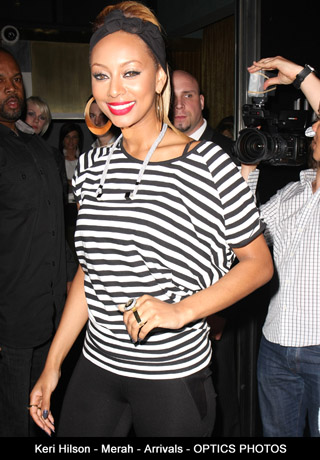 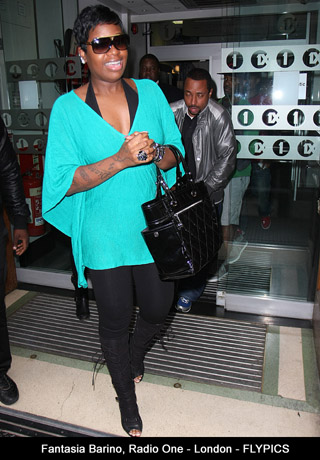 American Idol winner Fantasia Barrino rocked  into Radio One ahead of her London gig at the  02 Arena today. 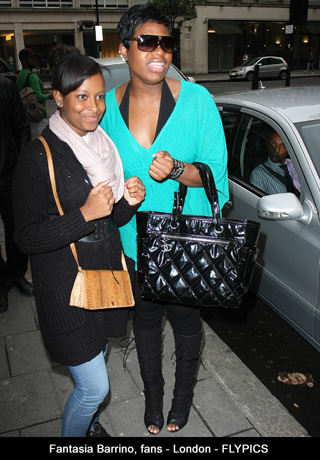 Fantasia was  spotted by a group of girls who insisted she pose for their camera. 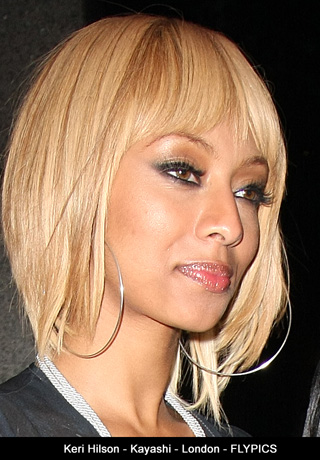 Keri Hilson dines out at Kayashi Restaurant in Saint Martins Lane in London.

Wearing cool-grey with matching nails, Kerri looked every bit at home in London’s Coven Garden as she dined out at Kayashi restaurant.

Other celebs we have recently spotted at Kayashi include Alexandra Burke. 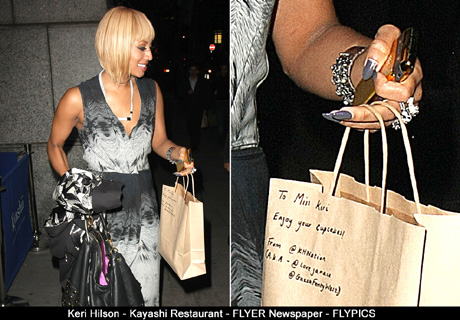 She received some gifts from her loyal London fans. “We regard all Keri’s fans as part of our family.” said a band member.

Janaie from North London said: “I love Keri Hilson’s style and her music, we’ve been BB’ing each other all day and I’ve finally got to see her again today. 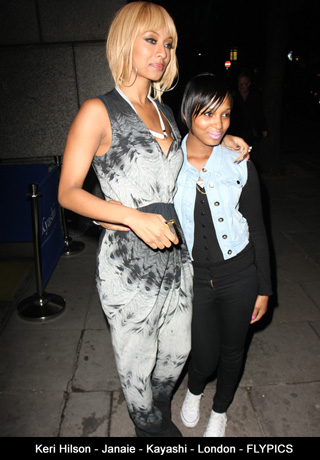 Other celebs in town today  included Ryan Giggs. Contrary to media reports that he has fled the country Giggs was spotted with his brother in Mayfair. Paul McCartney was spotted in Victoria, Alexandra Burke spotted in Kensington and Ortise (JLS) at the Mayfair Hotel. 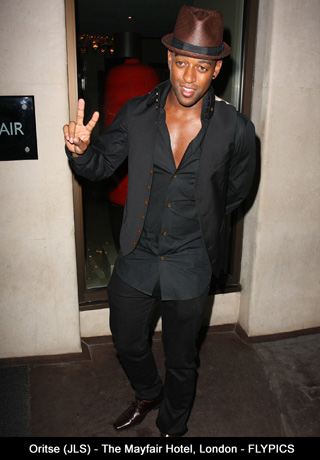