Rebecca Ferguson links up with Zain in London 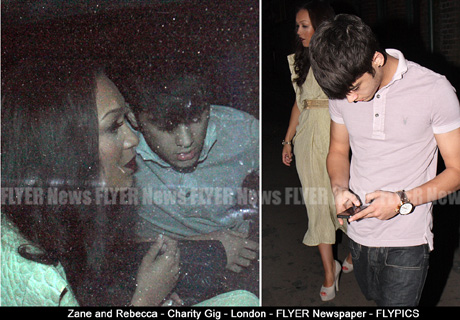 There’s been much speculation as to the nature of the un confirmed relationship between X Factor contestants Rebecca Fergusson and Zain Malik (One Direction), however when Zain arrived un-announced to support Rebbeca Ferguson who was performing at a charity gig in London, gossip columns were set to go into overdrive. 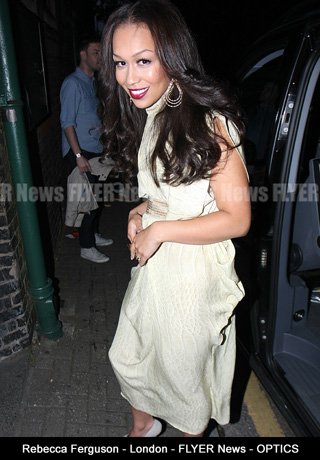 Arriving in a blacked out Audi, X Factor’s Rebecca was the last act to arrive at 9.30pm. 10.30pm much to everyone’s surprise Zain Malik was whisked through the back door entrance. “You could hear whoops of delight.” said a person collecting autographs. 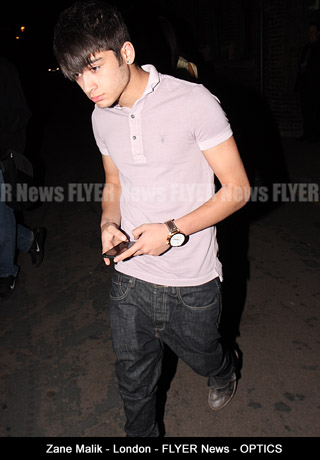 An hour later Rebecca and Zain left the venue together; Zain however tried his best to evade being photographed however Rebecca looking radiant smiled at the cameras. 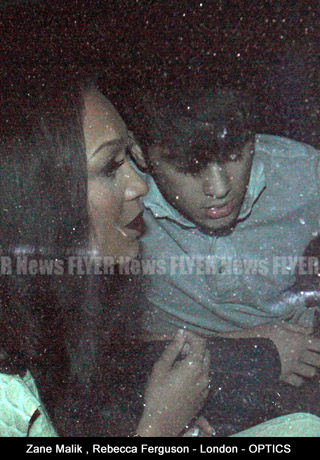 The couple were driven away at speed but not before Rebecca gave Zain an affectionate kiss on the cheek. They also avoided joining the other artists at the after party in Upper Street, Islington. 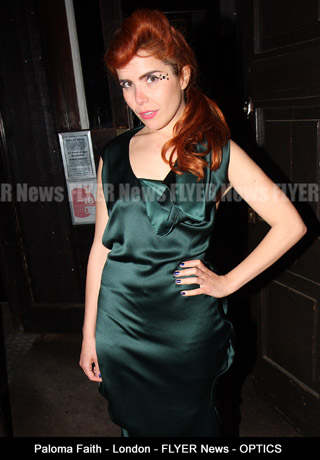 The Charity gig at the Union Chapel was hosted by Paloma Faith and was attended by artists who included Shingai Shoniwa, Rox, Rebecca Ferguson and Baby Sol. 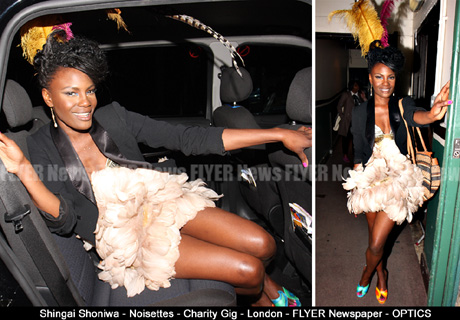 Shingai Shoniwa (above) said “It was a beautiful night and such a great atmosphere.” 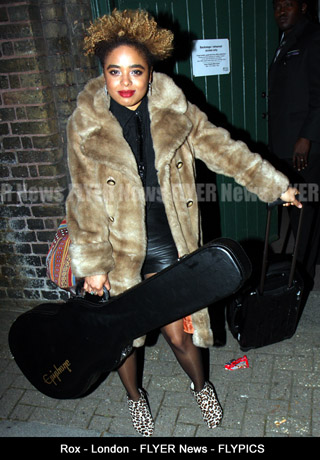 Rox said “It was an amazing crowd and so many great acts.” 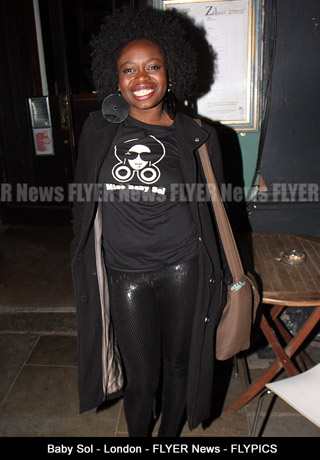 The much renowned Baby Sol who reportedly arrived with her ironing board is also Paloma Faith’s backing singer. 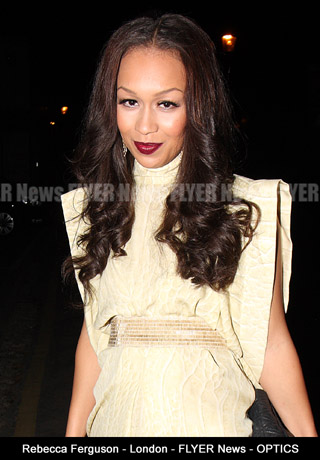