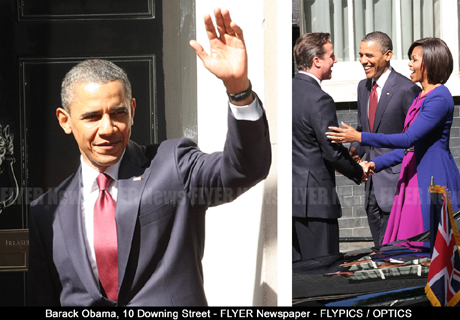 London was on lock-down as the World’s most powerful man, President Barack Obama and his First Lady – Michelle Obama arrived in Downing Street, England for talks. 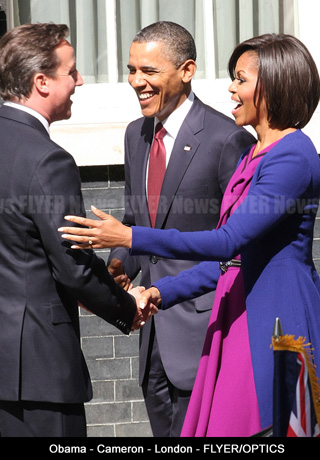 A red carpet was rolled out and No.10 was given a final polish. The President and his wife were met at the front of N0.10 by Prime Minister David Cameron and his wife Samantha Cameron. 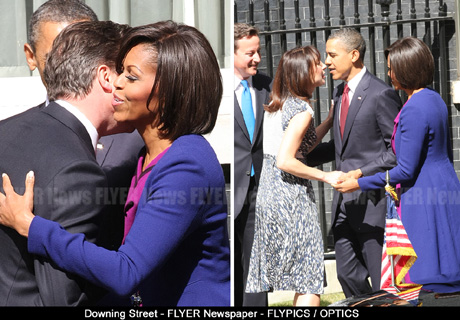 From the outset the Obama’s cut a powerful presence and both David and Samantha’s attempts to mask their insecurities proved unsuccessful. “It was as if David Cameron was going for a job interview, he looked slightly in awe of the American’s presence.” said Flyer reporter Mark Weir. 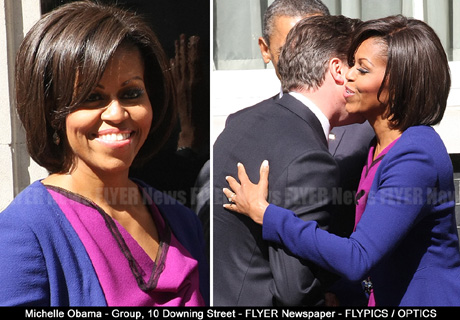 The meeting at No.10 lasted for half an hour before the President and Prime Minister Cameron went for a drive leaving First Lady Michelle and Samantha Cameron to get acquainted. However the body language told a different story, ‘Obama was clearly a class above.’ 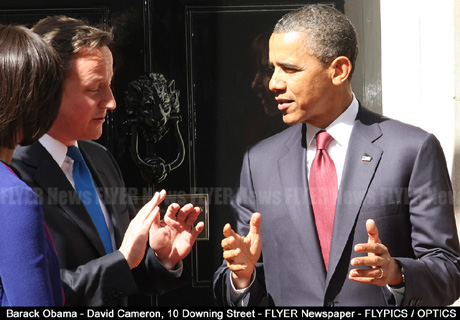 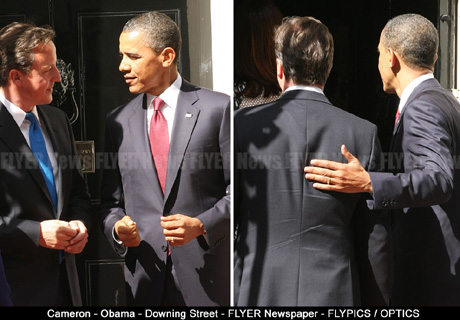 Speaking in parliament a few minutes ago  Barack Obama said: “We are united by our ideals and not by our differences.” However the notion that immigrants are defined by ideals and not race will draw debate. 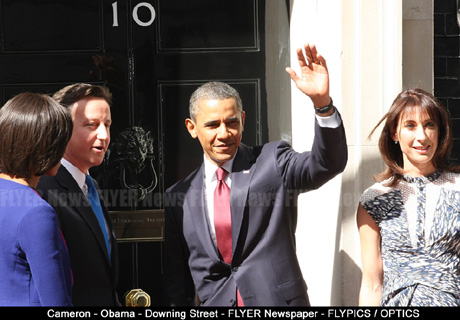 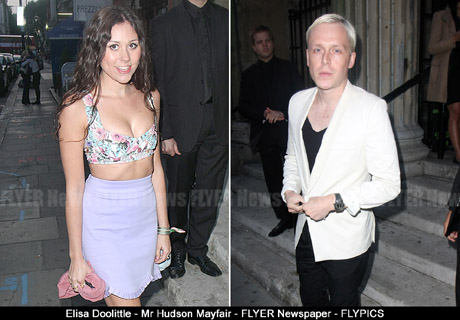 British singer celebrates the launch of her spring/summer 2011 collection for the fashion brand. 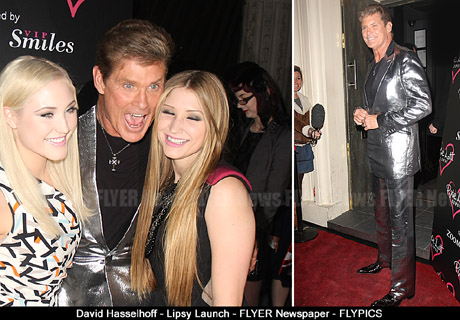 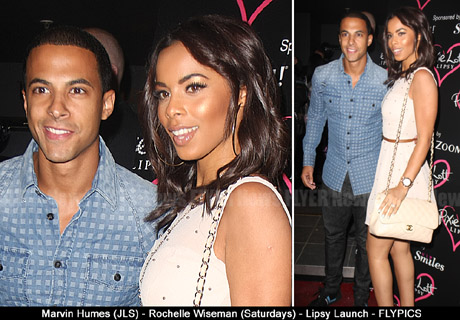 Marvin Humes and girlfriend Rochelle are  now much less coy about being seen together in public. 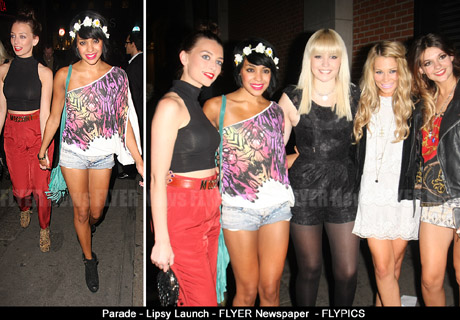 A party isn’t complete without the attendance of girl  group Parade. 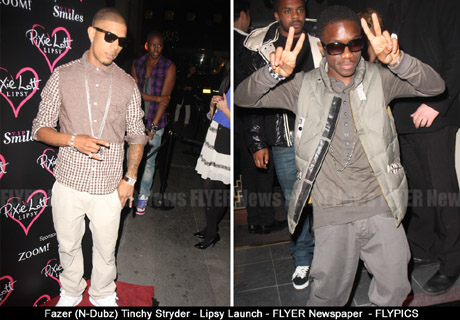 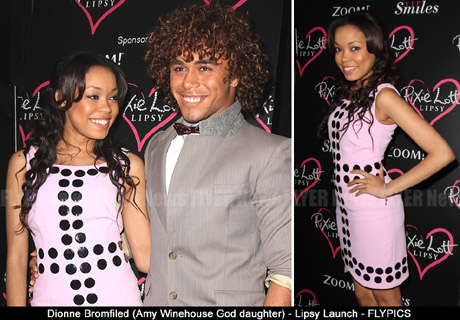 Dionne Bromfield has grown up before the camera and is still one  of the most genuine talents in showbiz. 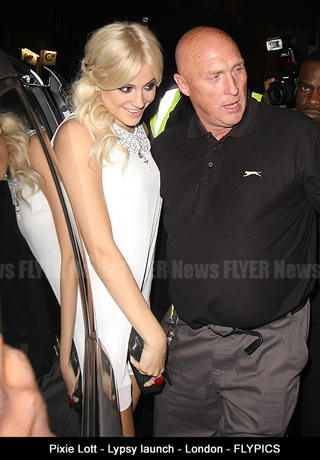 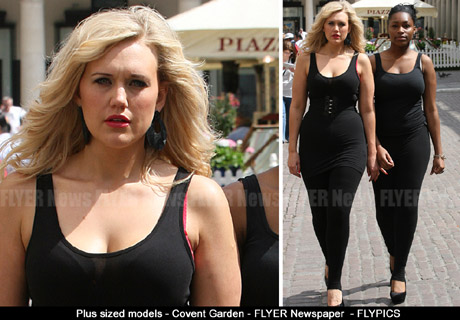 Plus sized models moved a step closer to appearing on the runways of London Fashion Week when they took to the streets to gauge public support for their campaign in Covent Garden. 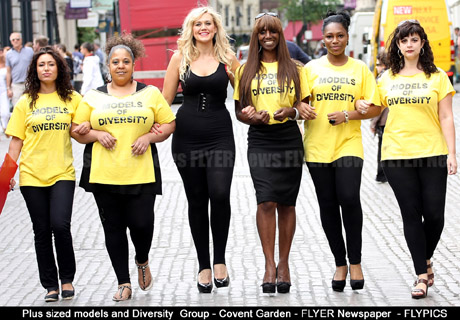