Sealed with a kiss – The fairy tale Wedding 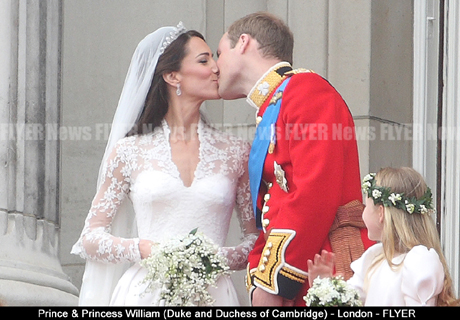 The eyes of the world were firmly locked on London as the fairy tale wedding between Kate Middleton and Prince William reached its climax. They Royal couple are said to be known as the Duke and Duchess of Cambridge. 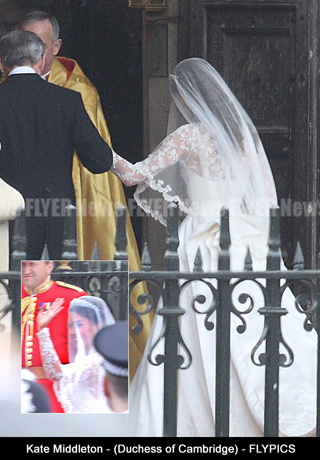 Arriving at Westminster Abbey at 11.00am, Kate Middleton, escorted by her father stopped momentarily to acknowledge the crowds, some of whom had been queuing in front of Westminster Abbey for over four days. Today’s wedding was reportedly witnessed by one billion people worldwide. 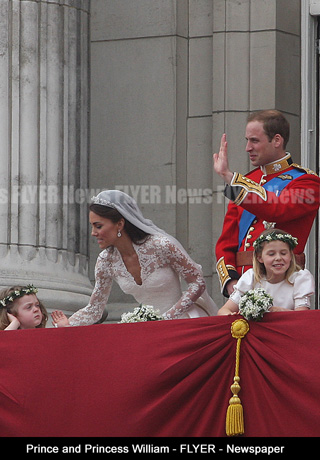 Not only were these free offerings welcomed but according to one spectator ‘The girls looked stunning.’ 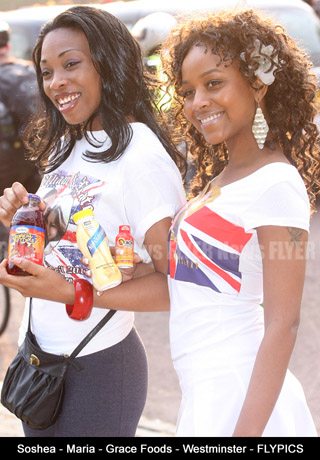 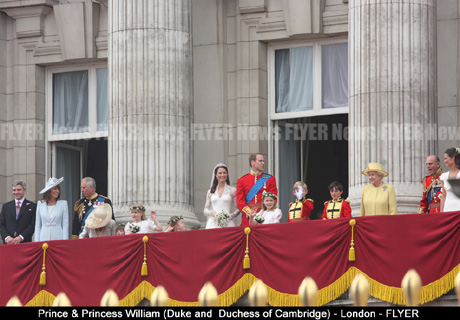 Leaving the Abbey, fairy tale complete Prince William and his new wife Princess Katherine  was escorted in an open top carriage along The Mall. 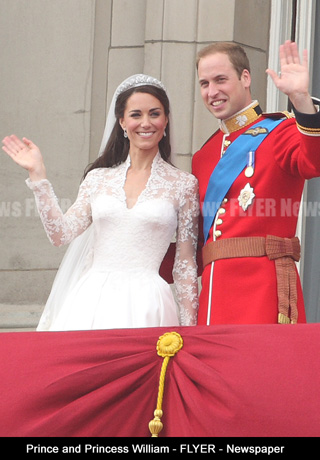 At 1.30pm the Prince and his new Princess posed before the worlds press on the balcony of Buckingham Palace.