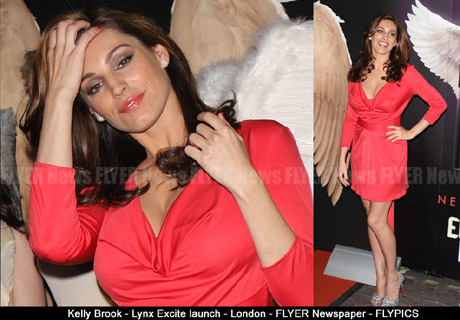 Sine her shock announcement on Twitter that she’s expecting, model Kelly Brook appeared tired and withdrawn at the launch of Lynx Excite in London. 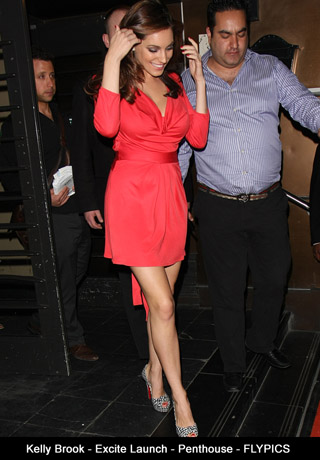 Arriving at Penthouse wearing a ruby red pleated dress, Brook did well to last the session under the full glare of the world’s media. 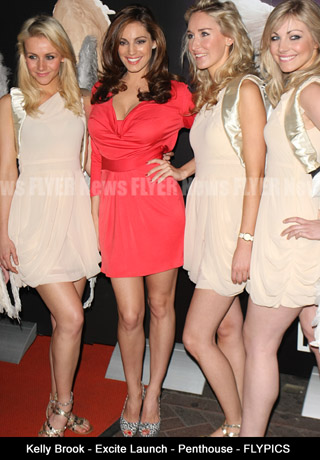 Brook, guest of honour at this exclusive Lynx party at Penthouse, hosted the event with her stunning bunch of angels based on the Lynx digital game, Fallen Angel. Her dress designed to conceal rather than reveal looked a bit too tight. 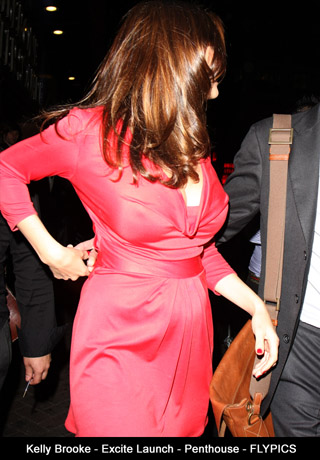 The theme of the online game was to challenge guys to see if they had the necessities to tempt the ultimate Lynx Angel, Kelly Brooke to fall from heaven. 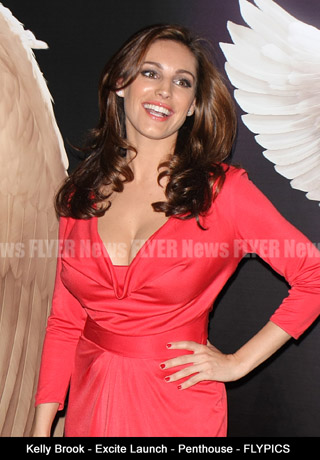