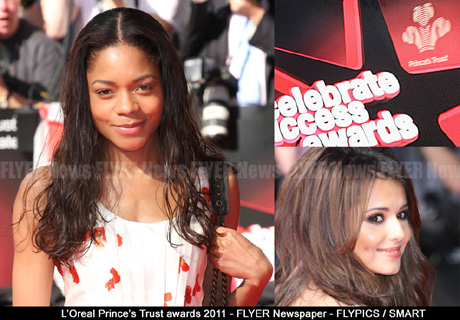 Stars, Naomi Harris, Kimberley Walsh, Cheryl Cole, Connie Huq, Denise Lewis and VV Brown were amongst those that gathered at the star studied Prince’s Trust and L’Oreal Paris ceremony which recognises young people who have overcome challenges such as abuse, depression, addiction and homelessness to achieve success with the youth charity’s support. 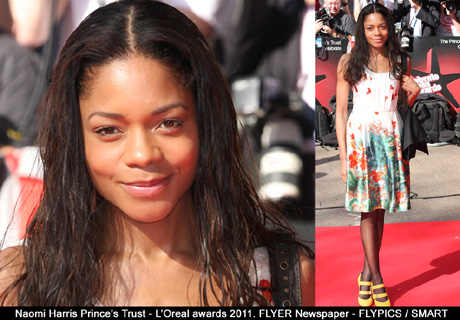 If there was one criticism it would be that the press release handed out to photographers did not include any references to African or Caribbean celebrities who were amongst the guests.

Naomi Harris pictured who has appeared in Miami Vice and starred in Pirates of The Caribbean and more recently ‘Small Island’ was amongst the popular guests on the red carpet. 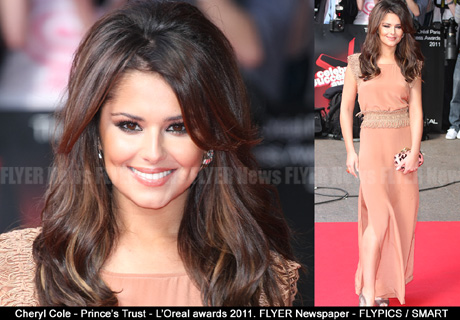 Prince’s Trust organisers gave in to Cheryl Cole’s diva demands; the X Factor judge drove in through the backdoor entrance much to the dismay of her fans. “We’ve been queuing for three hours.” said one fan from South London. 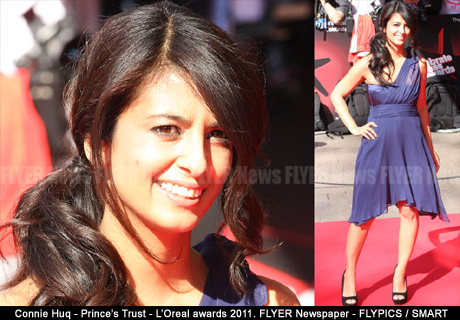 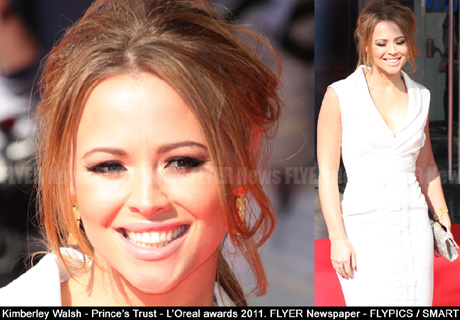 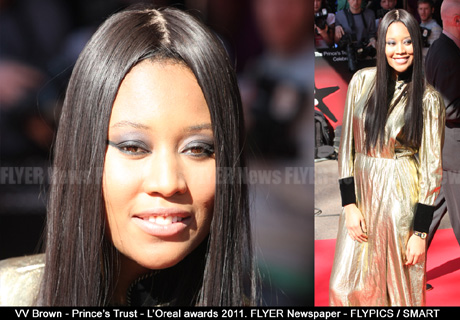 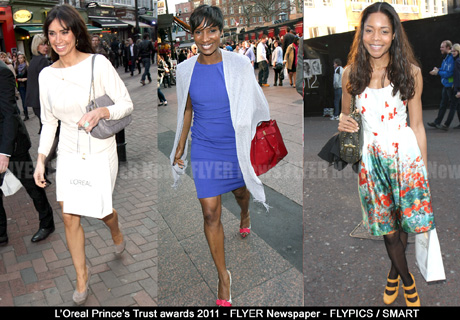 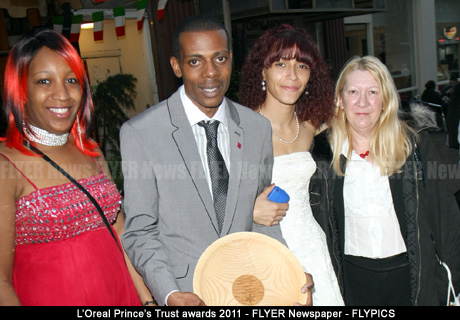 Recipients of the Young Enterprise award.