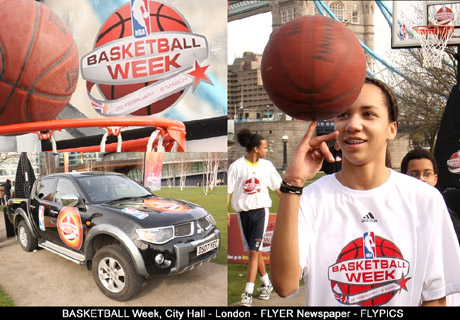 The Mayor of London Boris Johnson and 30 children from Merton Hawks Basketball Club gathered at City Hall kick -off NBA Basketball Week – a series of free, youth-orientated basketball events taking place in London and across the UK between February 25 and March 6. 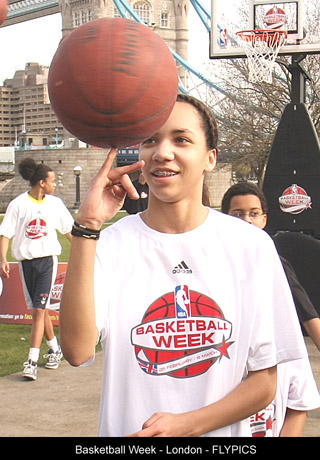 The array of NBA Basketball Week events in London culminate in the NBA Games – London 2011 presented by Thomson Sport on March 4 and 5 at The O2 Arena, when the New Jersey Nets and the Toronto Raptors will play in the NBA’s first regular-season games in Europe.

The Mayor of London Boris Johnson said: “The NBA returning to the capital is fantastic news. I am committed to the 2012 Games leaving a genuine legacy of increased participation in sport, especially amongst young people. The NBA has generated enormous excitement from all its games in London and giving youngsters the chance to hone their skills with its basketball week will help us towards the slam dunk we are aiming for.” 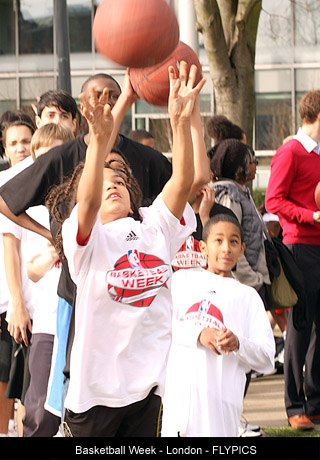 “We are excited to be providing fans in London and across the country with interactive opportunities to experience the game through NBA Basketball Week” said Sophie Goldschmidt, Senior Vice President, NBA Europe. “NBA Basketball Week is a fitting lead up to the NBA’s biggest event in London – our first-ever regular-season games – and we hope that this week-long celebration of basketball will become a regular feature on the UK sporting calendar.” 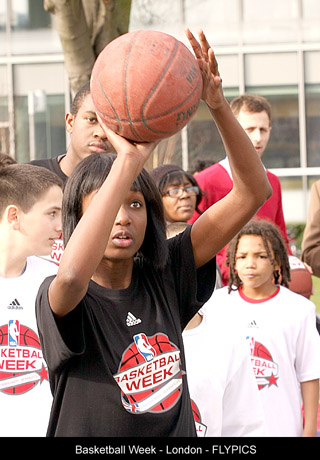 Speaking to Flyer News one young person said: “Basketball helps me to channel my thoughts. It’s a great social activity and I would like to be the best and follow in the footsteps of my hero LeBron James.”

LeBron James said to Flyer last summer: “Basketball helped me focus when everything around me was going wrong. Although I lived and breathed basketball, I scheduled this around my education.” 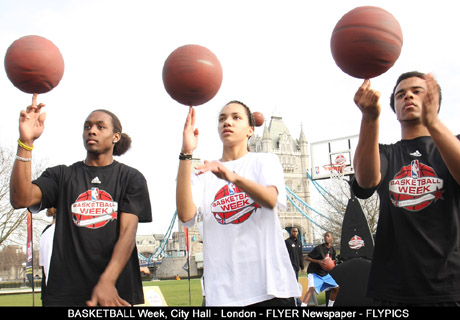 NBA Basketball Week activity continues in Acton, south London on February 26 as the Vale Center plays host to the first of a series adidas NBA Cares basketball clinics for youngsters. The Acton clinic will be conducted in partnership with Street Games, a youth sport development charity aimed at providing opportunities to teenagers from London’s urban communities. The Pop Up returns to London on March 2, where it will make stops at prominent locations across the city, including Covent Garden, from 10am to 6pm. 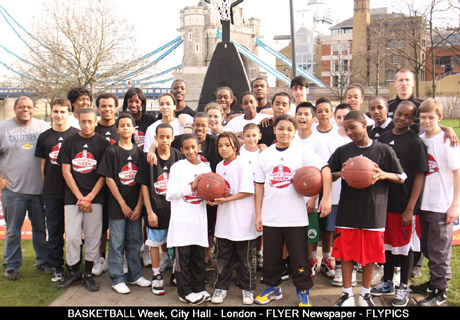