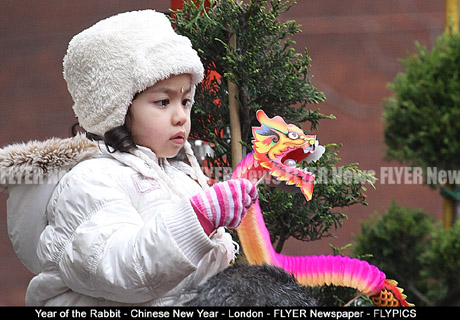 David Cameron was facing further isolation in London as quarter of  a million Londoners defied his rhetoric that ‘Multiculturalism doesn’t work’ when they turned out to join in the Chinese New Year celebrations in Central London. 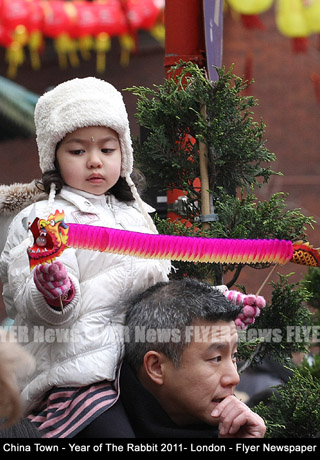 Attracting over 250,000 global visitors, The Chinese New Year celebrations in London is the largest Chinese cultural gathering outside of Asia. 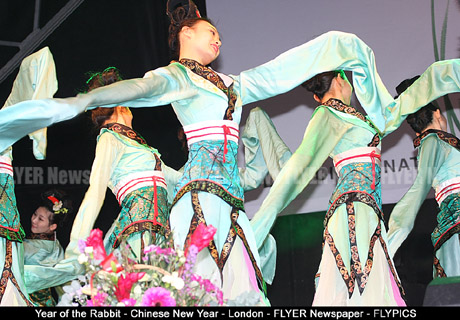 Visitors to Chinatown and surrounding areas soaked in the sights and sounds of some spectacular celebrations – with performances from both traditional and contemporary Chinese artists, food stalls, firecrackers and pyrotechnics. 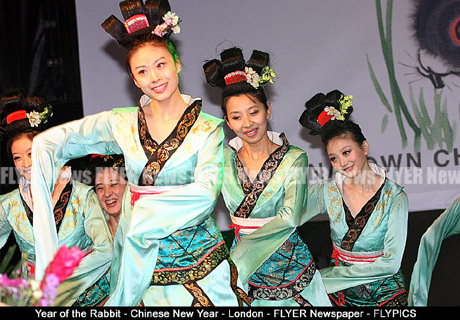 Mayor of London Boris Johnson said: “New Year is one of the most important dates in the Chinese calendar but it’s also an occasion that everyone can get involved with. Our celebrations give everybody the chance to experience Chinese culture and see what Chinatown can offer – all year round. The event has grown from a small local event to welcoming over quarter of a million people last year. Plans are underway with Chinese New Year 2012 set to be the first major cultural event of the Olympic year. 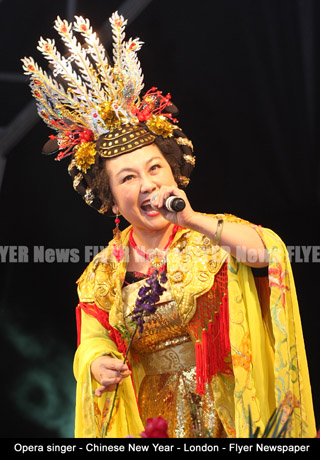 Flyer’s Mark Weir who attended the Chinese celebrations said: “David Cameron’s comments are unwelcome here in London and the mass turnout, quarter of a million people, prove emphatically just how out-of touch he is with Londoners. 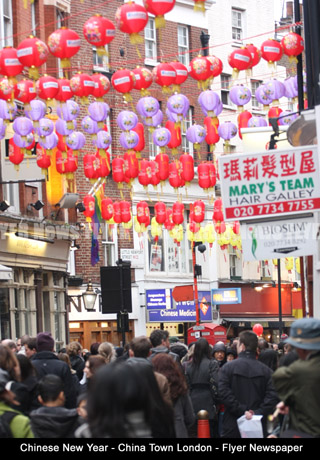 In less than a year London will host the 2012 Olympics, in which we will be welcoming the world. His comments are short-sighted and insulting to Londoners.”