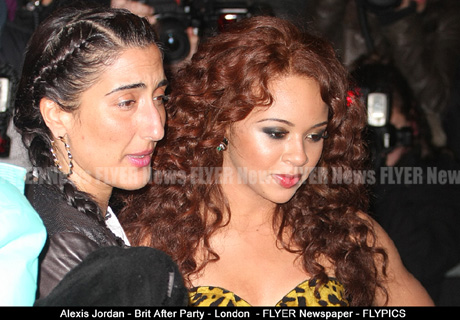 The BRIT awards were celebrating their 31st anniversary with a move to a new venue and a new PR company to boot. They promised to make the awards ceremony bigger and better for all involved. The move however did not go smoothly and has already received a fare amount of criticism. 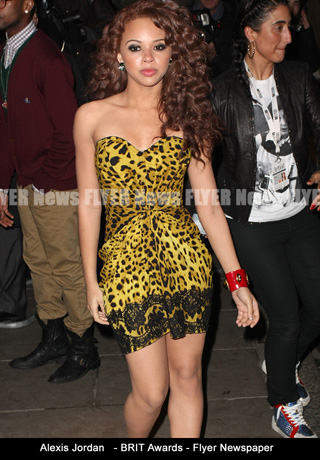 Fans who camped outside of the 02 arena overnight to catch a glimpse of their idols on the red carpet were informed at the eleventh hour, there was to be no public access this year. “We’ve come all the way from Lancashire to see Rihanna,” protested a fan. “It’s so unfair we should be reimbursed.”

To make matters worse it would appear although it is not yet confirmed that there was little to no photo accreditation available to publications representing diverse media despite many of the headline acts being of African or Caribbean parentage.

FLYER spoke to a  radio reporter who said: “It’s very unusual for media to be restricted in this way, especially given the ethnic make-up of this year’s award ceremony. I know the PR Company involved and I’m very surprised, I’m actually quite shocked.” 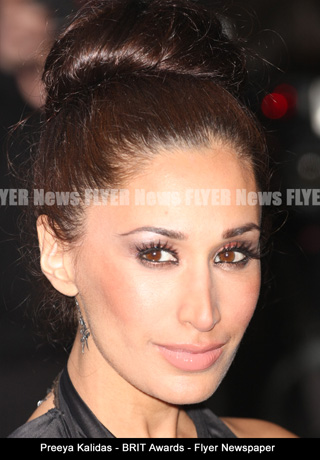 Toyin, a regular contributor to Flyer News said: “In a way it was good that there weren’t any urban publications present, we need our music to reach a bigger audience.” 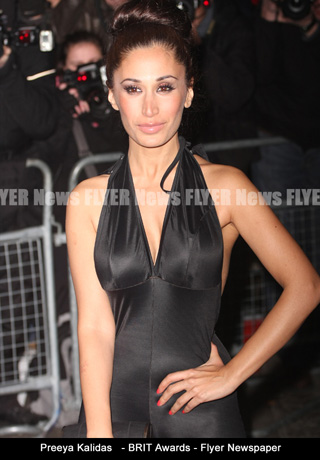 Neil a press photographer disagreed: “When I arrived on the red carpet at the BRIT’s, the atmosphere was sterile and there were no fans to greet the celebs. It was just so clinical. Furthermore it would appear that Rihanna must have been given the heads-up on the situation as she basically snubbed all the press photographers on her arrival.” 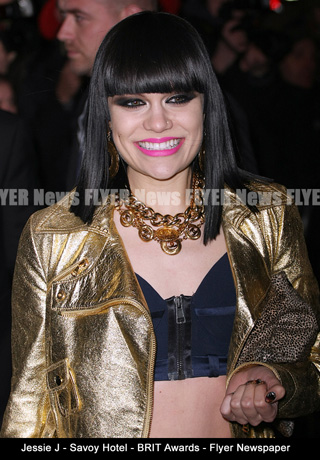 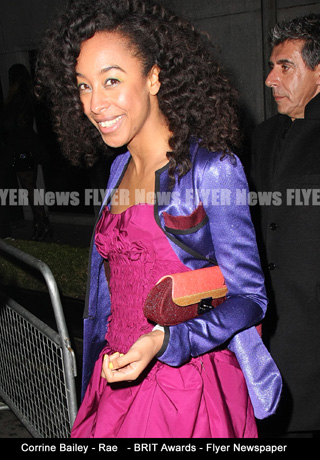 Mark Weir from Flyer said: “Regardless of the situation press should always be reflective of the demography they represent. Celebrities have a very strong relationship with photographers especially ones that have been instrumental in their career development. Publications reflecting diverse audiences will have a slightly different agenda from the national press.

You can virtually guarantee that the media coverage will not include people of colour on the front cover of newspapers when you have a secular press.

Our photographers for example are not only briefed to catch the moment but we also focus on specifics such as hair (natural or weave), Nails, tattoos, brands, etc. We aim to fulfil the demands of our international readership…” 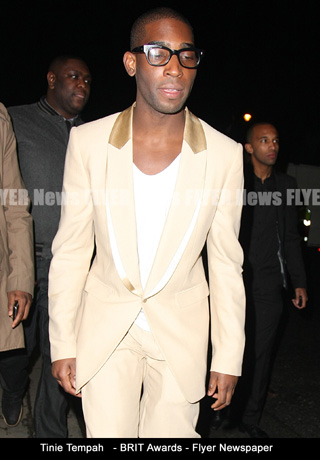 “Some elements of British press continue to underestimate the purchasing powers of emerging economies and how successful brands build on their global audience not just their local ones.

I’m fully supportive of Rihanna for making a stance if this is actually the case and we can expect more of the same until British PR companies begin to embrace diversity.”