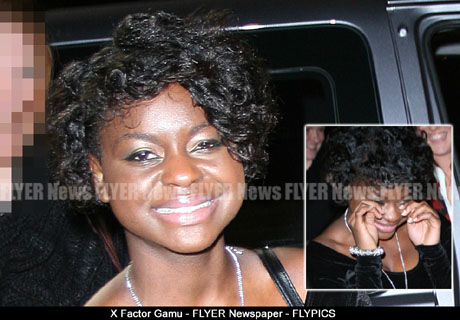 Former X Factor television contestant Gamu Nhengu is hoping to put to one side her recent woes by releasing her new single ‘Where  Will You Sleep Tonight.’ 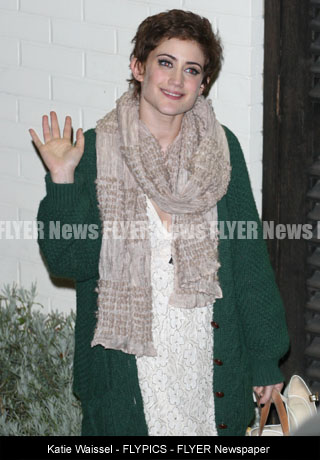 Speaking recently to FLYER News Gamu said: “I don’t really have any regrets about taking part in the show, it was a great experience and I made many new friends as a result.

“I’ve been totally over whelmed with all the support I’ve received since appearing on the show.”

Gamu’s  bid for the Christmas number one spot is at its early stages, so far the feedback has been positive.

Meanwhile it was very much back to business and back on track in the X Factor camp. Judge, Simon Cowell refused to be drawn into discussing Wagner. Wagner was jeered by some of the press waiting outside the West London studios. Katie Waissel on the other hand was gracious in defeat as she thanked reporters for their support. “I really appreciate everything you’ve done for Me.” said Katie.” 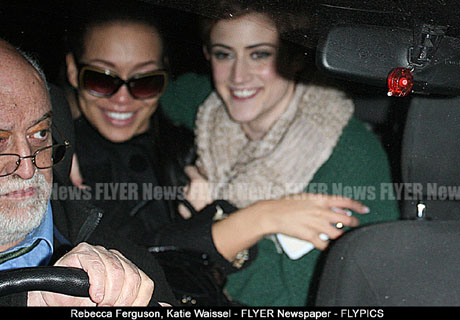 Cher Lloyd relishes the fact that she has an army of under-twelve’s whose support is unwavering.

Matt Cardle did his best to advertise this electronic smoking device. 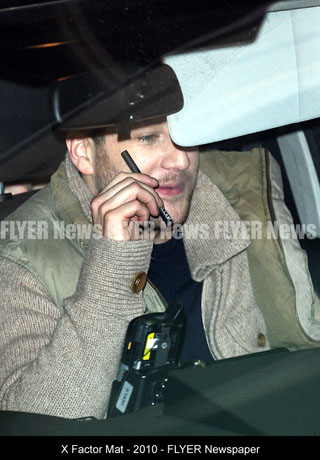 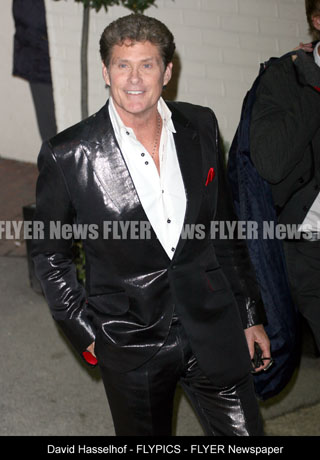 As did Connie Huq in her ruby red metallic party dress. 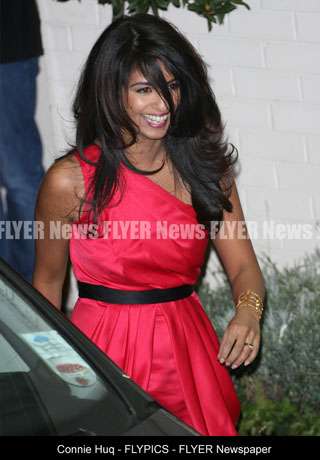 Nicole Scherzinger wasn’t taking any chances with the weather. 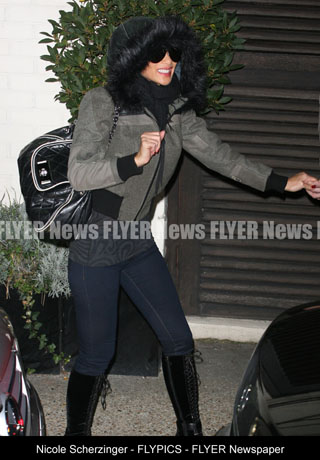 Sinitta went back to the eighties with her shinny leather coat 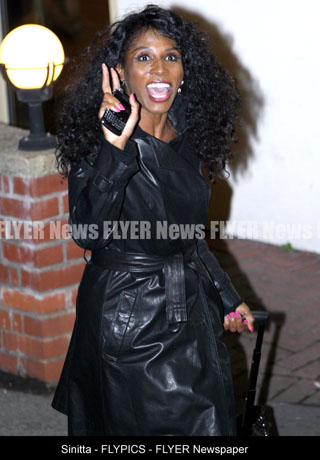 One Direction tried to disguise their identity. 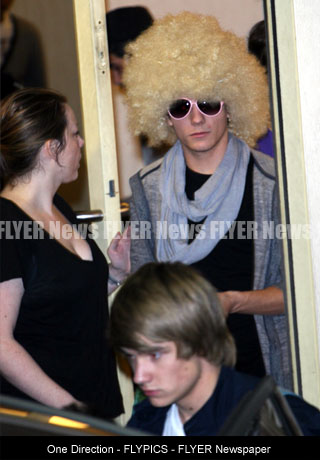