Katia gets her comeuppance 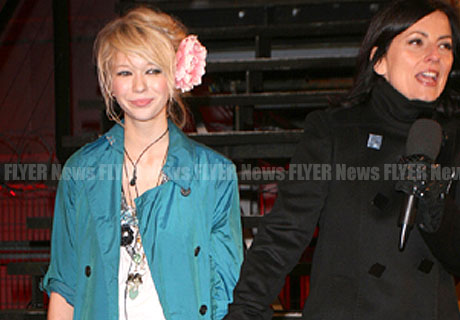 Back to base for Katia

Katia did her best to smile for the snappers but she couldn’t conceal her embarrassment after she was booed and jeered by the hostile crowd. “I guess I will have to learn from this experience.” said Katia after she was accused of flirting with fellow house mate Jonas (Basshunter) who appeared smitten.

Heidi Fleiss, Hollywood Madam and bookie favourite to be booted off the realityTV show, was given an easy ride in comparison when she also received her marching orders as the second contestant to be evicted from the Big Brother house.

Lady Sov however was saved from eviction and thanked her supporters: “I love my peeps.” She beamed. 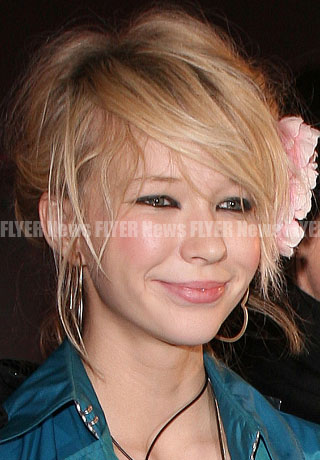 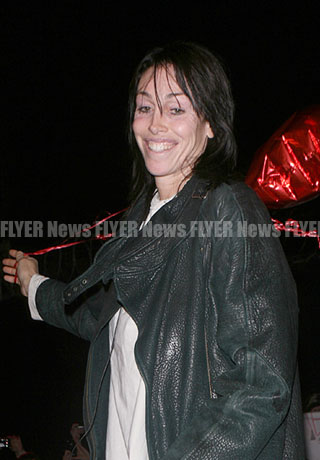